This is a tough one. On the one hand that Nebbiolo cultivation is a somewhat exclusive affair replete with the rules, traditions, and regulatory nosiness you’d expect for any noble standard bearer of the Italian wine industry is to be expected. The Piemontese are proud of what the name Nebbiolo stands for, and with good reason. They should want to avoid having it watered down with lesser quality wines sneaking in under the radar and riding the coattails of what’s really the best red wine in the world that you can drink regularly for $15-35.

On the other, given the difficulties and economic realities facing vignaioli in Piemonte of late (see earlier rants about the Vietti sale), I can see why some relaxation and expansion in what bottles the label Nebbiolo can be slapped upon might well be inevitable. Who really owns the name “Nebbiolo” anyway? 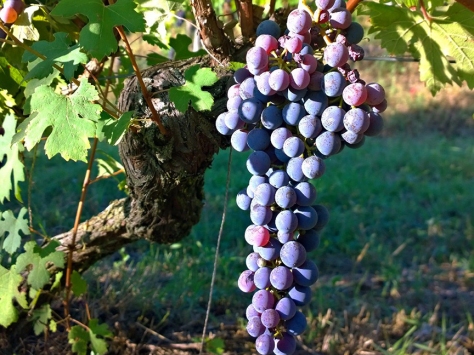 Above: Nebbiolo grapes ripening this week in an appellation that lies outside the hallowed Langhe Hills. If approved, new Piedmont appellation regulations would allow growers across the region to label their Nebbiolo as “Piemonte Nebbiolo DOC.” Currently, only growers in select townships can use the grape name in labeling.

According to a person familiar with their discussions, the Barolo-Barbaresco-Alba-Langhe-Dogliani Consortium and the Barbera d’Asti-Wines of Monferrato Consortium have agreed this week to move forward with the creation of a Piemonte Nebbiolo DOC.

The person spoke on condition of anonymity because details of the agreement have not yet been made public.

After the Asti-Monferrato Consortium circulated proposed language for a new Piemonte Nebbiolo DOC among its members in August, vice presidents of the Barolo-Barbaresco-Alba-Langhe-Dogliani Consortium Pietro Ratti and Aldo Vacca publicly shared their opposition.

“It’s obvious that the big producers have caught a whiff of a good bargain,” said Vacca… 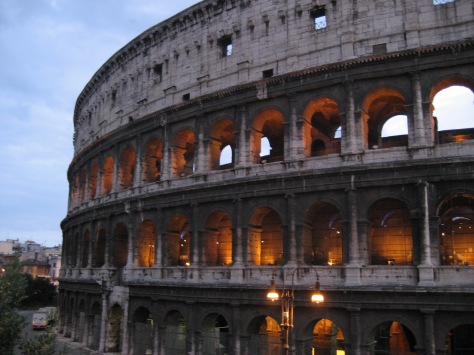